No Japão, para entender o que a luz representa, as tradições das sombras são exploradas. A sombra dos budas é mais importante que o rosto das esculturas, as tatuagens (teboris) após serem banidas pelo governo, precisaram se manter as sombras de vestimentas. É da natureza humana ser atraído por lugares escuros. E são essas sombras que ganham luz no YAKUZA 8-9-3 SUSHI.
[ING]
YAKUZA 8-9-3 is a restaurant that offers a gastronomic experience inspired by the obscure side of Japan. The japanese culinary developed through centuries as a result of economic and political changes and, as a shadow of it, an organization was also created and fixated in its nation. We are talking about Yakuza.
In Japan, to understand what light represents, the tradition from shadows was explored as well. The Buda's shadows are more important than the sculpture's faces, the tattoos (teboris), after being prohibited by the government, had to be hidden under the clothes, in its shadows. It's common in human nature to be attracted to dark places. And these are the shadows that are illuminated in YAKUZA 8-9-3 SUSHI. ​​​​​​​ 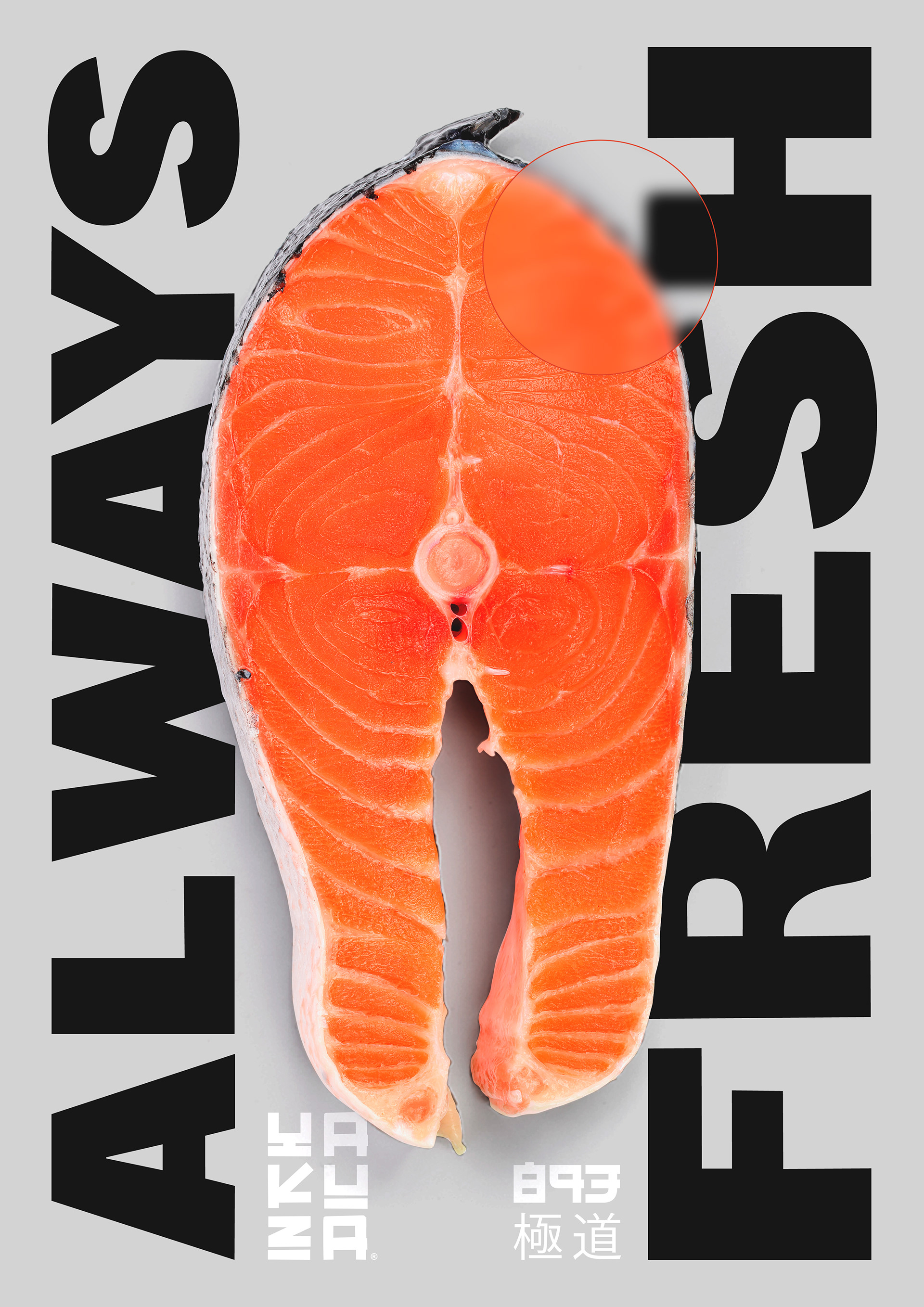 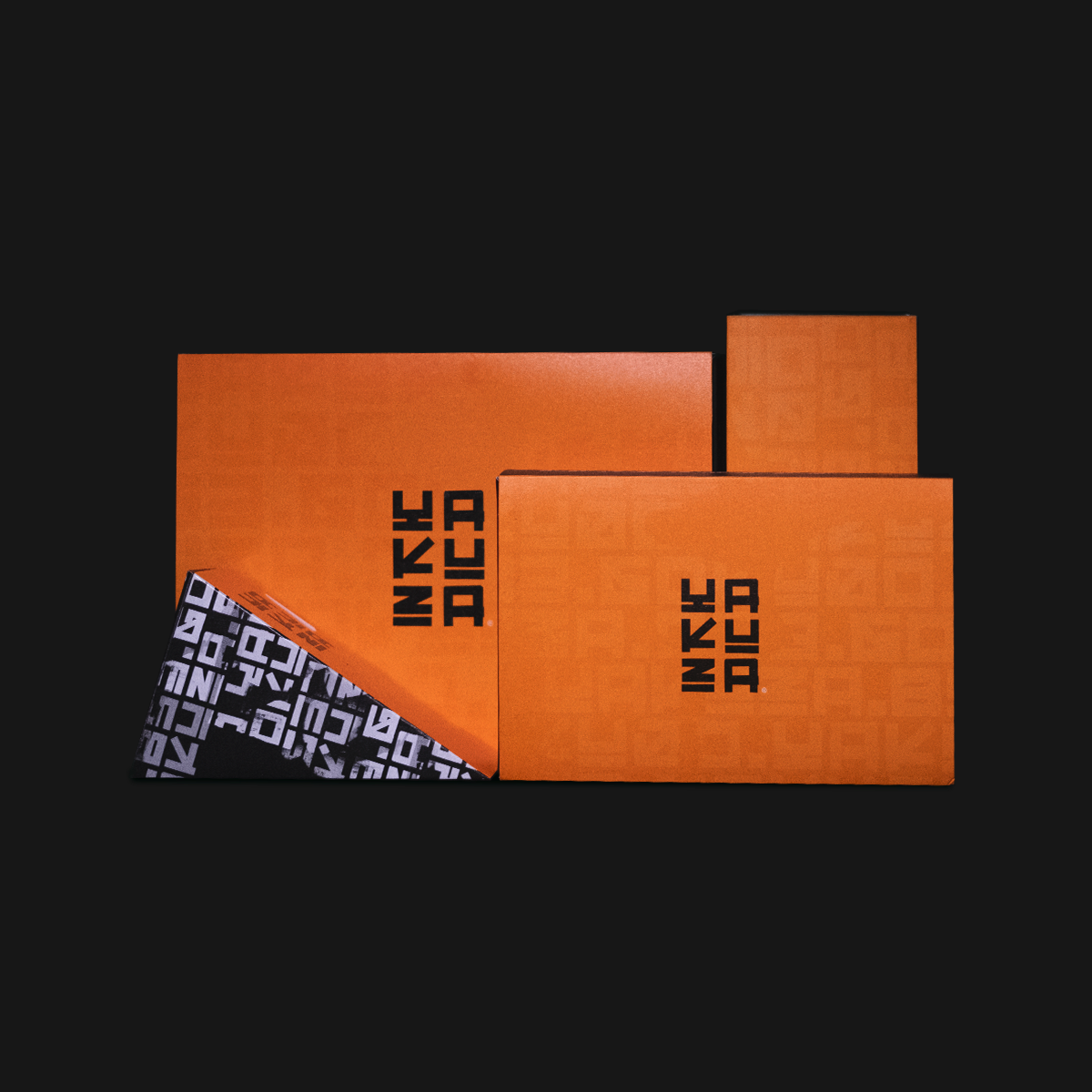 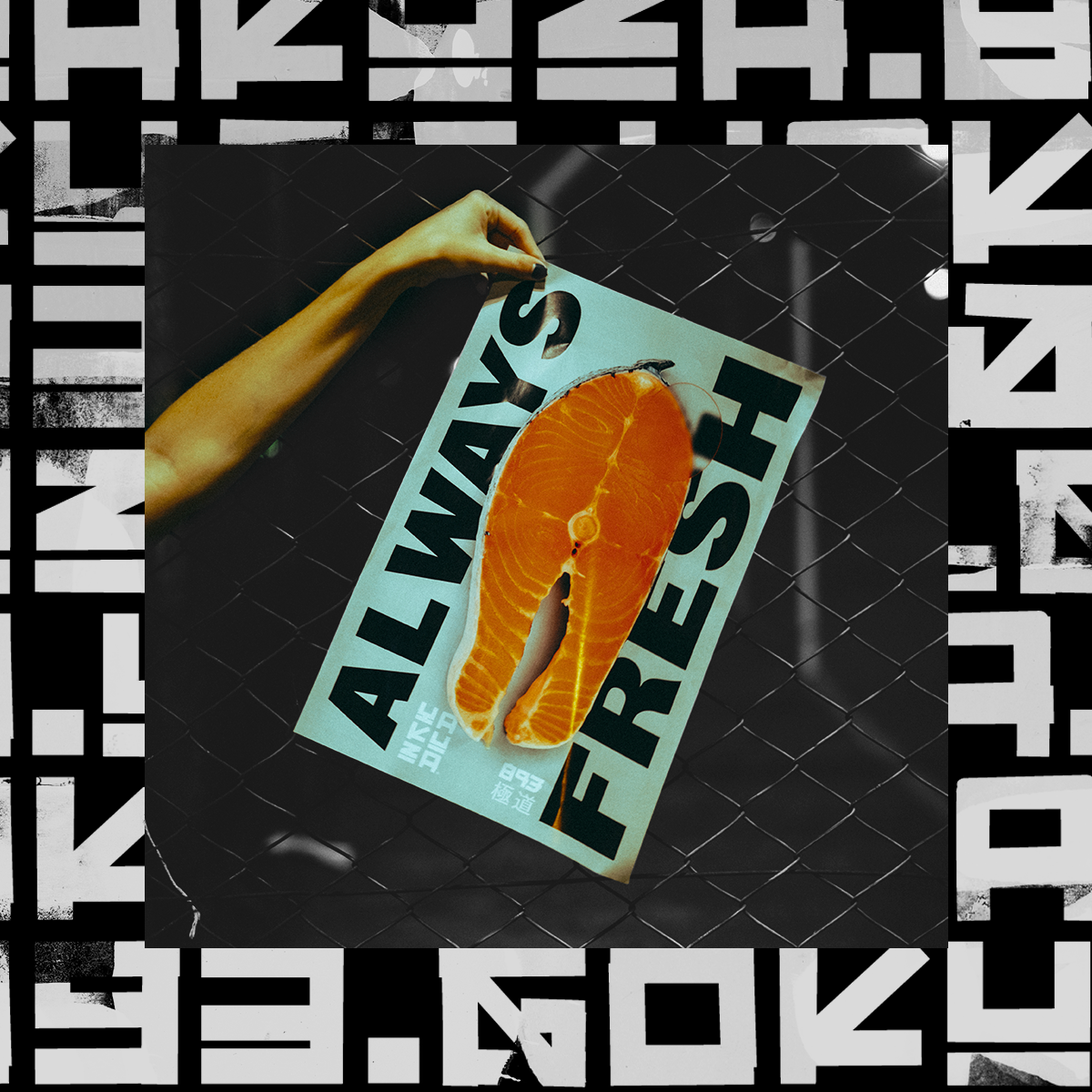 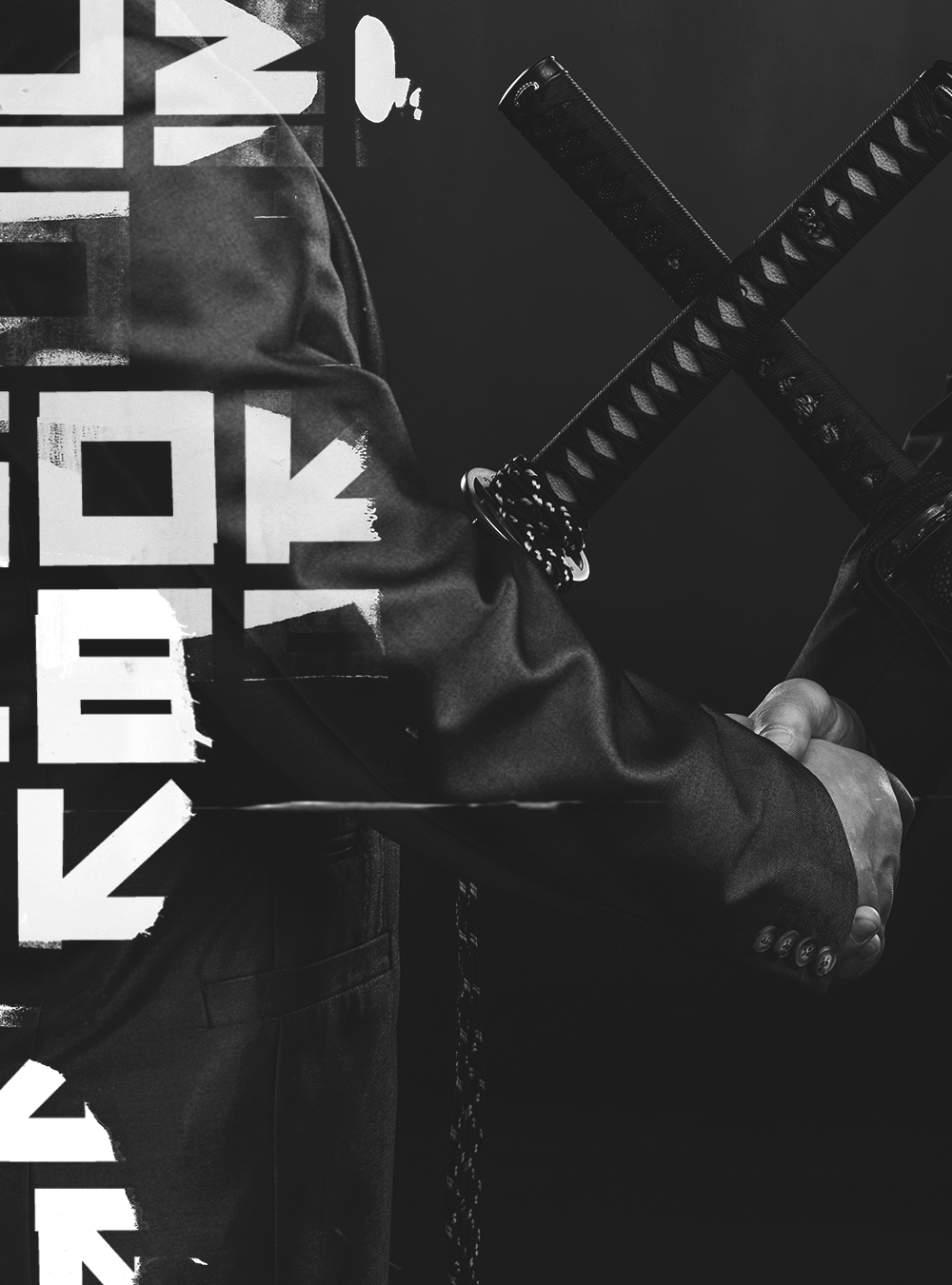 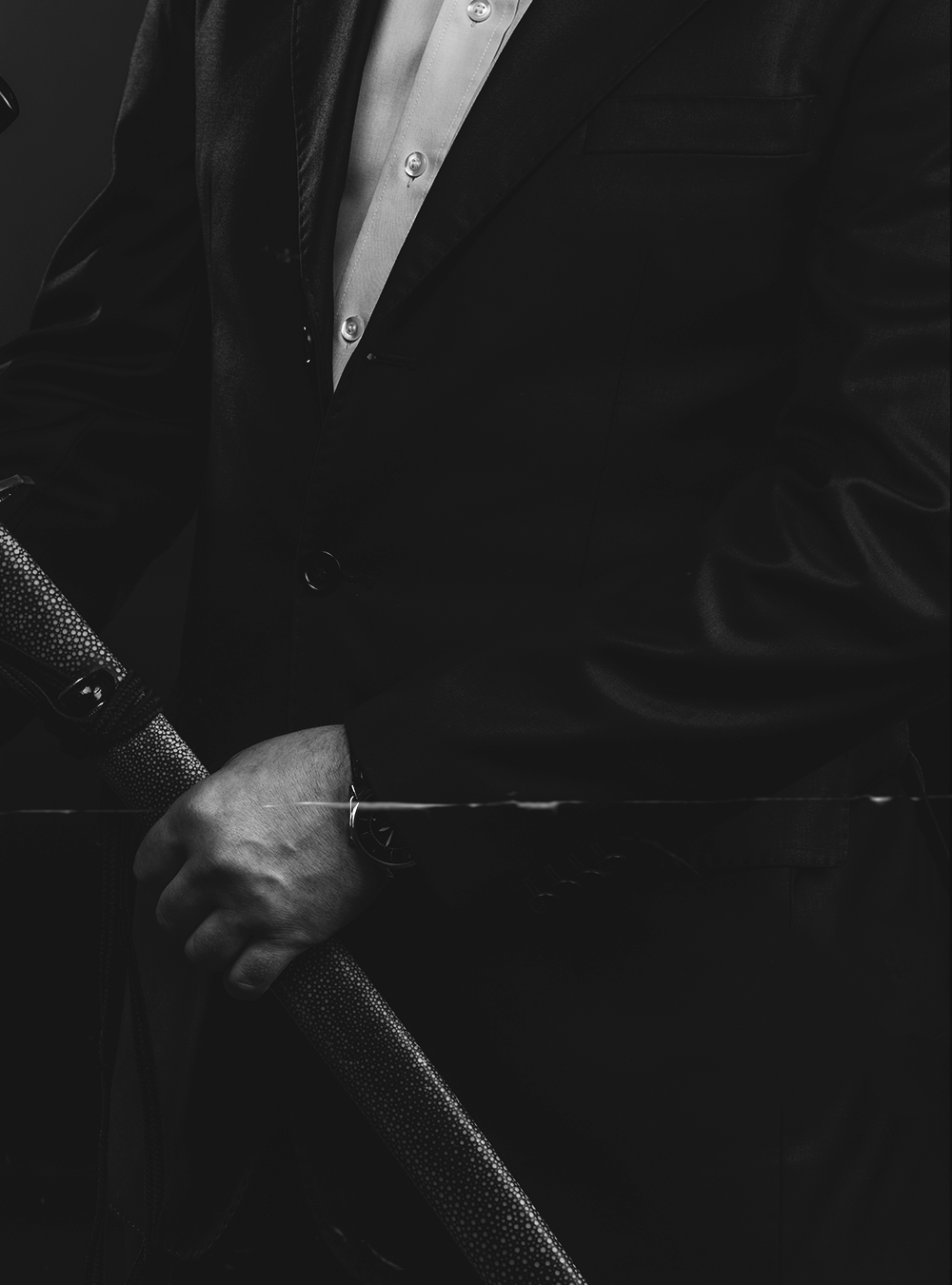 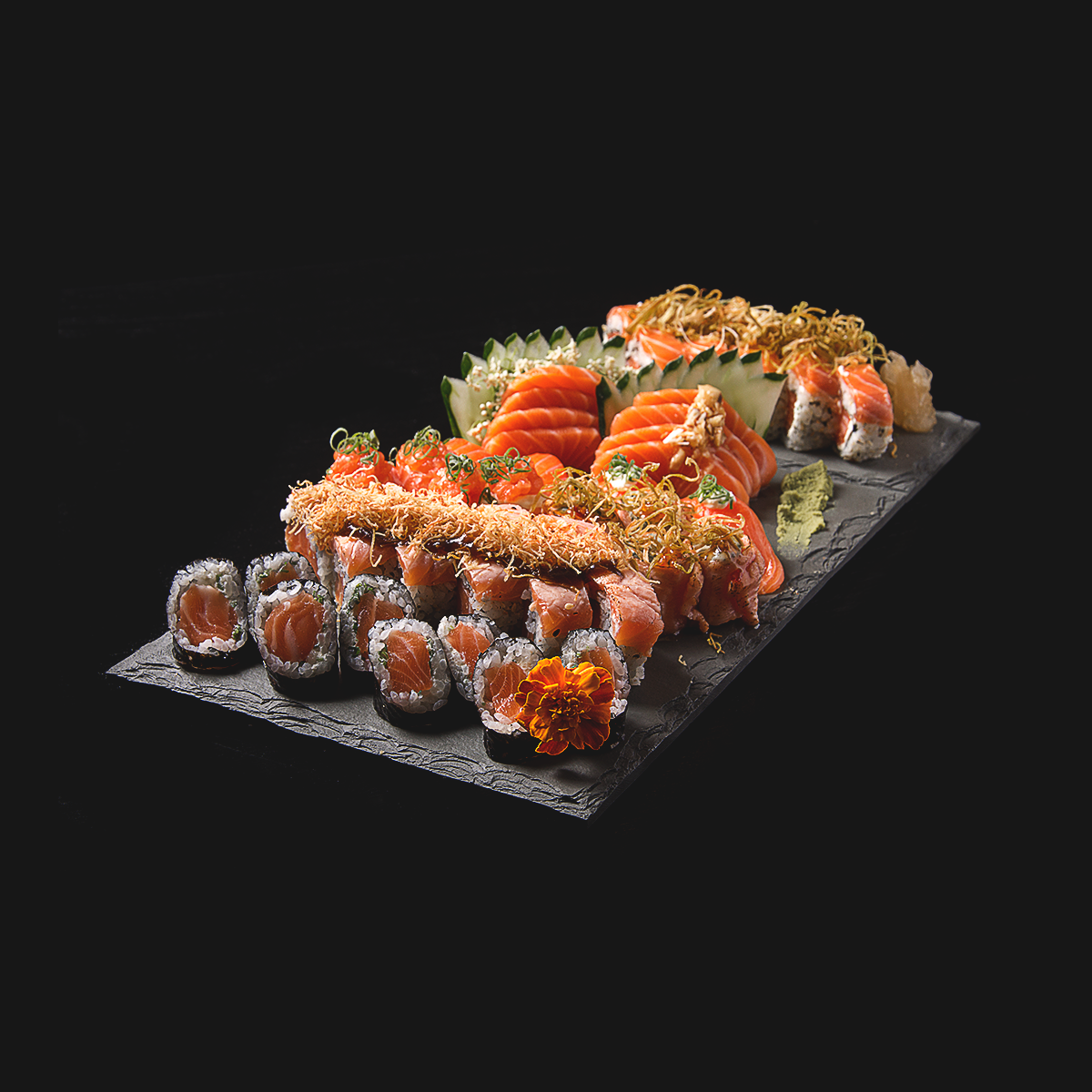 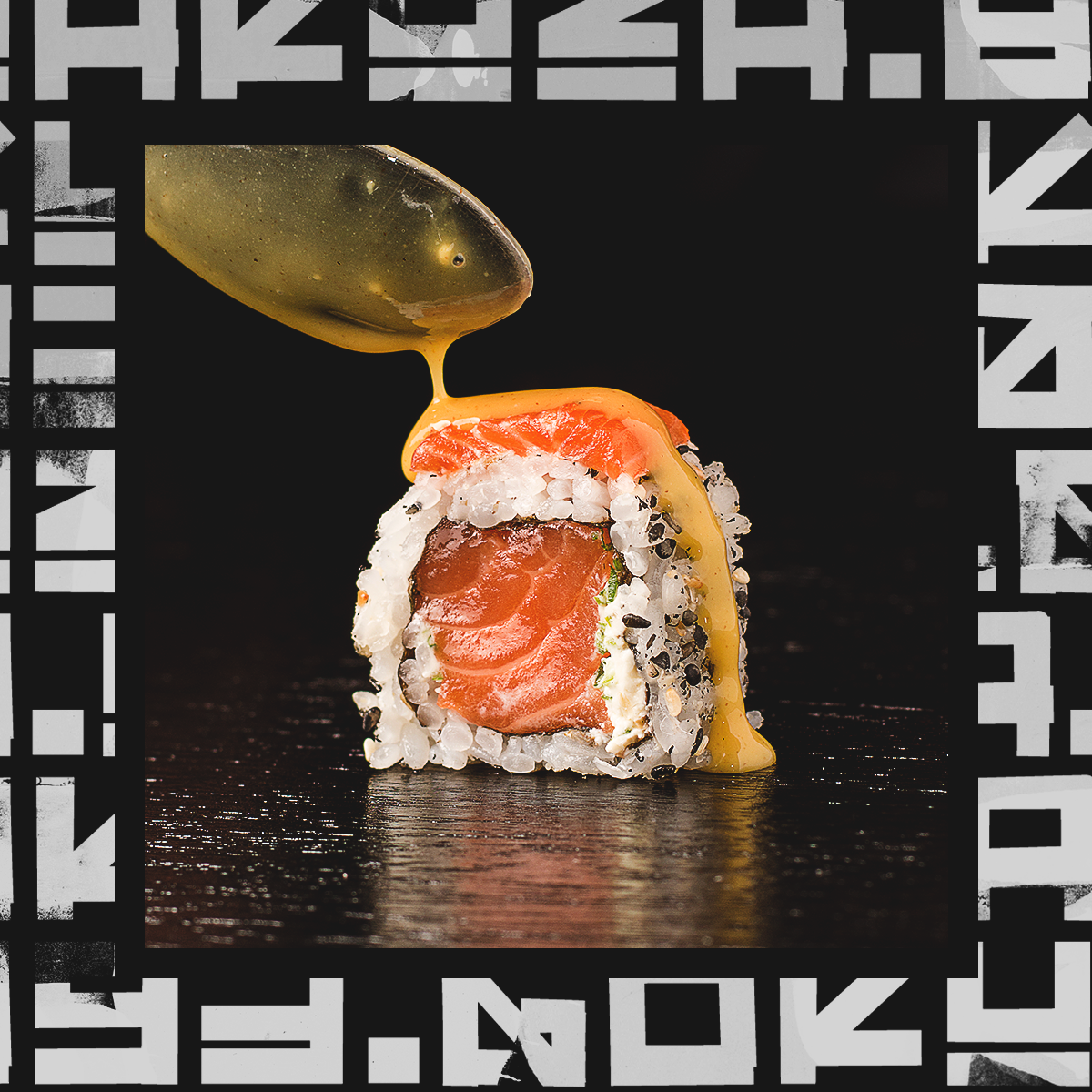